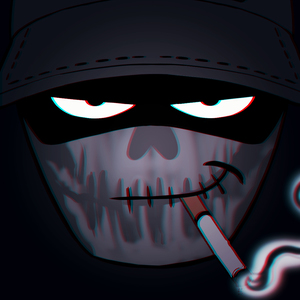 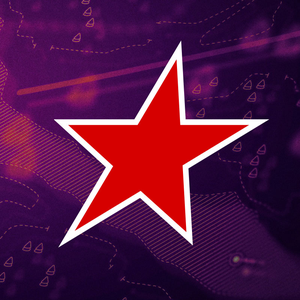 Square Enix has announced “Final Fantasy VII: A Symphonic Reunion,” the first ever official concert dedicated exclusively to Final Fantasy VII. It will be held on June 9 at the Dolby Theatre in Los Angeles.

The first ever official concert dedicated exclusively to Final Fantasy VII, it will feature a symphonic orchestra and choir of more than 100 musicians on stage with giant screen HD video projection. The video program featuring Final Fantasy VII will be specially made for this event to showcase the best moments of the game’s story.

It is worth noting that the concert will be held days ahead of E3 2019, which runs from June 11 to 13 in the same city. That said, it is possible the concert will act as a venue for the latest information on the upcoming Final Fantasy VII Remake for PlayStation 4. Director Tetsuya Nomura has previously used Kingdom Hearts concerts as a venue for new Kingdom Hearts III trailers.

Use the coupon code «GEMATSU» for 5% off.

Comments are welcome and encouraged on Gematsu. However, we ask that you follow a simple set of guidelines:

Gematsu reserves the right to edit or delete any comments without notice. This comment policy is subject to change at any time.

An understated newer aspect of the established pre-E3 routine is the presence of a Square Enix backed concert performing the weekend before the show. Last year, we had a chance to attend a Kingdom Hearts Orchestra — World Tour before E3 proper, and it was an excellent celebration for fans of the series to revisit their favorite games and songs, along with learning the release date of one of the show’s most anticipated releases.

Not only did Kingdom Hearts return to the concert stage with World of Tres this year, but we also got the debut concert performance of Final Fantasy VII: A Symphonic Reunion, a show advertised as an evening of «treasured memories, and intense and deep emotions not to be missed by any fan». However, we were instead greeted with an uninspired mediocre recital featuring just as many soundtrack recordings and game commercials as actual orchestrated tracks — meaning at least half of the concert could have just as easily taken place on Youtube. 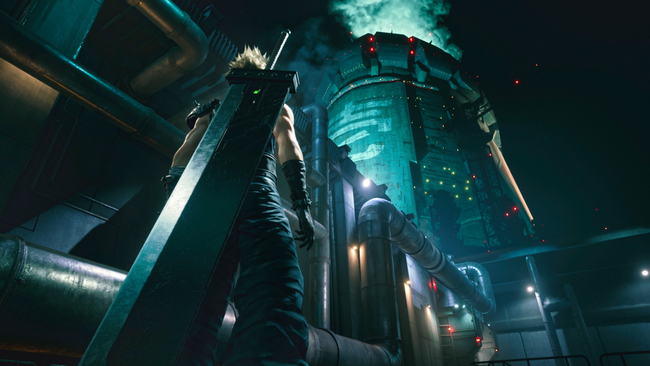 Everything started out promising with Yoshinori Kitase introducing the orchestra and concert series, followed by a nostalgic rendition of the old Squaresoft logo into Final Fantasy VII’s prelude and title themes as the game’s original opening credits rolled on the display. Respectful cheers and slight applause picked up as names like Nomura, Kitase, Uematsu, and Sakaguchi crossfaded into view. From this into the title theme and first bombing mission, nothing initially really seemed out of place.

However, after moving into the 7th Heaven and into the second bombing mission, things began to blur together as montage after montage played while soundtrack recordings played from the speakers. Conductor Arnie Roth left the stage as maybe 10 to 15 minutes passed while soundtrack clips played over familiar gameplay. At first, I had presumed maybe this sort of footage was just a way to maintain story chronology as the band would prepare for another song, but as the concert moved from track to track without a peep from the orchestra, I feel many in the audience were utterly confused.

Eventually, the lights on the stage illuminated again for a piano rendition of Those Who Fight Further as the display moved to the Heli Gunner and Rufus boss fights at the Shinra HQ, meaning most of the Midgar Section of the game had apparently been reduced to mere soundtrack recordings played over footage. The piano performance of the iconic boss theme was plenty good in its own right, but diminished due to the awkward gap that had preceded it. 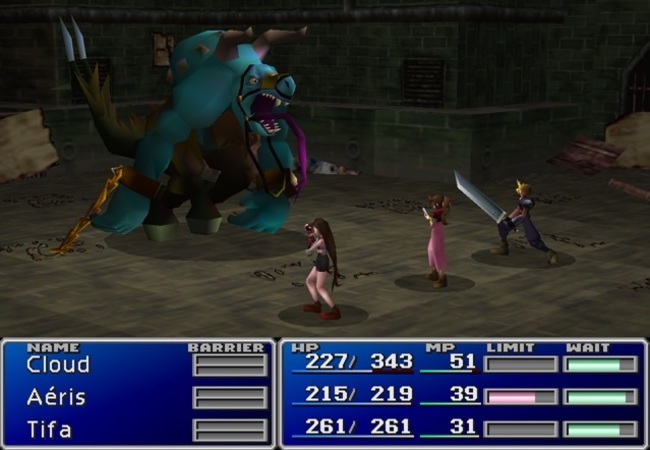 This is where things went from bad to worse. After the Midgar section of our musical Let’s Play had ended, the screen swapped over to what was effectively a commercial of Before Crisis, the Japan-only prequel to Final Fantasy VII, covering the adventures of the Turks, operatives working under Shinra. This directly led into a similar montage of such for Crisis Core, a fan-favorite prequel starring Zack Fair and elaborating on his fate before the events of the main game. Despite garnering a couple of cheers from the crowd during some memorable footage, The Price of Freedom playing over the speakers during this part meant that the orchestra itself sat silent once again.

This sort of bouncing back and forth between actual orchestra, soundtrack recordings, piano solos, and awkward commercial-like montages is how the rest of the presentation would play out. A nice piano solo covering the events of Kalm was followed by a soundtrack recording of the Junon Parade track — which one would have thought would have been perfect to adapt for the orchestra. Instead, we only got a single chuckle out of a poorly in-time Cloud failing to impress the crowd while the parade played out with the orchestra, again, in silence. 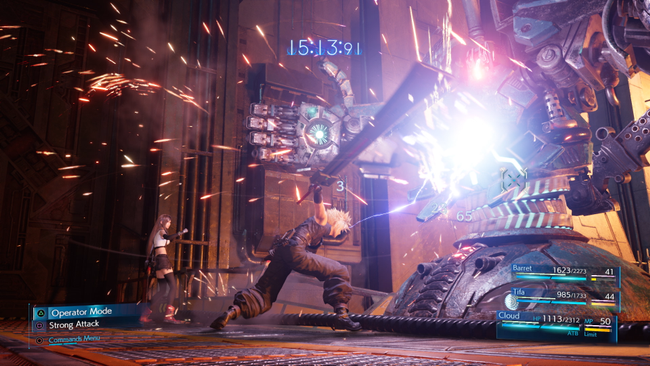 There were still a few highlights past this point, despite my misgivings. The audience was treated to wonderful renditions of Tifa’s and Aerith’s themes with appropriate montages showcasing each character’s arc and key events playing over the screen. Expressive arrangements of Cosmo Canyon, Jenova’s Theme, and of course One-Winged Angel were also highlights, with the orchestra choir standing up to the task on the later in an awesome climax to the evening.

However, between each of these genuinely good adaptations were continuous commercials for other projects such as Advent Children and Dirge of Cerberus, as well as seemingly arbitrary sections of FF7 presented with recordings only, such as Corel Prison and the Sleeping Forest. If some of the major themes in the compilation titles had been arranged for an orchestra performance, these interruptions wouldn’t have felt so jarring, but instead, they feel like complete filler — buying for time while being carried by fan nostalgia alone.

Just as One-Winged Angel concluded with heavy applause, the concert moved onto one of its last songs — a soundtrack recording of the Lifestream theme as the concluding events of the game played for our muted enjoyment. This jarring drop from the climactic defeat of Sephiroth over the chanting of veni, veni, venias, to a cutscene from the end of the game is really emblematic of the whole concert in a microcosm; that is, a scattershot of great performances marred by near pointless filler that would have been better experienced anywhere but the Dolby Theatre.

Having enjoyed both Distant Worlds and the aforementioned Kingdom Hearts World Tour — two shows I would wholeheartedly recommend attending, A Symphonic Reunion is easily the most disappointing of the Square-focused concerts I’ve personally experienced. Being able to have Nomura announce the release date for Final Fantasy VII Remake was only a small condolence for what ended up being a forgettable performance.