Tasharen Entertainment is a small independent company based in of Toronto, Ontario. Tasharen first game on Steam — Windward — sold close to 400,000 copies as of the end of 2017.

Since its inception in 2011 and for most of its life, Tasharen has been a 1-man studio founded by Michael Lyashenko. Tasharen’s first project was supposed to be a sci-fi game, which needed a UI system. This led to the creation of NGUI — a tool for the Unity engine that became so popular it consumed most of the time that was available to be spent on development since its initial release in December of 2011. With NGUI’s success quickly snowballing, further game development plans were put on hold for a few months in order to develop the features desired by the Unity’s community.

Tasharen’s first game turned out to be Windward’s 2012 prototype — a fast-paced arena-based naval combat game created alongside (and using) NGUI in 2012. Unfortunately for its development, certain decisions were made that led to the project being put on hold in October of 2012 with plans to restart the project in the future.

In 2013 Tasharen released its first mobile game called «Starlink» for iOS and Android devices (with Windows, OSX and Linux versions also available from tasharen.com). Starlink is a strategy game where players control a small galaxy of stars producing ships that players can direct to capture other stars and take over the opposing factions. With multiplayer support as well as both local and online coop modes it proved to be fairly popular among Android gamers.

Windward’s development was restarted (almost) completely from scratch in August of 2014 with the goal of releasing on Steam via its Early Access program. Gone were the PvP arena maps, replaced with large procedurally generated worlds filled with RPG-style content. The shift from arena combat to a sandbox game proved to be far more popular than the original prototype, selling close to 400,000 copies as of the end 2017.

Following the success of Windward, Tasharen started Project 5: Sightseer that aims to expand on everything Windward had to offer. Huge procedural world without loading screens, creative and progression gameplay modes, science-based resources and conversion formulas and a lot more — with full co-op multiplayer support.

There are currently no trailers available for Tasharen Entertainment Inc.. Check back later for more or contact us for specific requests!

There are far more images available for Tasharen Entertainment Inc., but these are the ones we felt would be most useful to you. If you have specific requests, please do contact us!

Sightseer is a co-op multiplayer sandbox game set in a huge procedurally generated world. Explore the vast world comprised of over 30 unique biomes, find resources and artifacts, build outposts, tame the wilderness and discover the world’s hidden secrets — all together with your friends.

Members of the press can find a handy presskit() prepared for them, while the players can find the game on Steam.

Tasharen’s privacy policy is super simple: Tasharen’s games don’t collect any personal data about you or your device, so we have no reason to have a privacy policy in place. There are two notes of interest, however.

First, in order to identify your game, an ID will be used. On Steam, that’s your Steam ID. On other platforms — GOG, Google Play, Humble Bundle, etc. — that will either be a custom username you chose, a randomly generated numeric ID created the first time you launch the game, or your machine ID — depending on the game. A machine ID is just an anonymous alphanumeric number that is used to uniquely identify your device. It’s used as a unique ID for player save files when the Steam ID is not available.

Second exception is the game engine used for Tasharen’s games: Unity. Unity does collect more detailed (but still anonymous) statistics about your hardware that are used to keep track of what kind of devices are used in the world in order for them to have a better understanding of where to focus their development time. The hardware data is completely anonymous, and is used to create interesting charts found at their website: https://hwstats.unity3d.com/

So that’s it! In short, Tasharen’s games don’t collect any data that may be used to violate your privacy in any way.

And that’s the way it should be.

It’s no secret that I spend most of my time on Tasharen’s website doing forum support. Sometimes I get questions regarding what I’m working on, and other times I get questions if XYZ is still worked on / supported based on the fact that I don’t make any posts on tasharen.com itself. Well, hum — while I could do that in WordPress, I think the SMF forum is a far better choice. And so, I’ve decided to make a dev blog that I will be posting to from time to time.

In the first post, I talk about procedural terrain generation. Read it here.

The Development of Windward

With Windward being so close to 1.0 release, I found myself looking back at the development process that got the game so far — the good, the bad and the unexpected. It was certainly an interesting project!

With PAX East coming up in a month, I’ve had to forcefully drag myself away from development and push myself into areas I am less savvy with, such as creating a proper(ish) press kit for the media. Focusing solely on development makes it oh-so-easy to forget that the rest of the world will hardly ever be impressed by the improvements to AI or fancy procedural world generation, especially if that world’s media can’t actually find any information about the company or its projects… Thanks goes to Vlambeer for creating the presskit() tool!

It has certainly been a while since the last post here. Looking back over the past year, I haven’t had that much time, which is understandable given the events.

At first I was with Unity Technologies, working on rebooting their UI system which was meant to be a successor for NGUI, then after I parted ways with them I was too busy with NGUI — getting it into shape, doing support, all that… And yet, somehow toward the end there I managed to return to Windward — the first game that started it all — from my venture onto the Asset Store to the development of NGUI itself.

With fresh energy driving me forward I was able to restart the project pretty much from scratch, keeping only the music and the 3D models (the latter of which I had to partially re-do, but that’s not important). Now, not even 2.5 months later Windward has been released for Steam Early Access to get the player’s feedback on the new game.

Compared to the Windward from 2012 it’s a completely different beast. Gone are the skirmish maps, replaced with large, procedurally generated worlds. Gone are the healing cannonballs and all the abilities, replaced with new mechanics and talents. The progression was changed, adding questing and trading to the mix. The game itself was redone to use TNet instead of Unity networking, which not only stabilized the multiplayer but also added the ability to save the game for free (just how TNet works!).

All in all, it has been a hectic, furious two months of development — and I enjoyed every minute of it. And now, with roughly a month to go until the full release I’m now focusing on gathering player feedback and incorporating their desired changes into the game.

Starlink has recently participated in the Free App of the Day promotion on the Amazon App Store. Before joining the promotion I did my research, and saw that there was some controversy about it, but I went for it anyway. Two weeks later, I am happy to share the results.

The Origins of Starlink

Despite what most people may think, the inspiration for Starlink was not Galcon or Eufloria, but actually another fantastic indie game — FTL.

Starlink is now out on iOS

Starlink can now be played on PC, Mac, Linux, Android, and iOS. For the first 3 platforms you can grab it via Desura, or directly from within the Lite version. For Android your choice is Google Play or Amazon.

Starlink is a Sci-Fi real-time strategy game designed for handheld devices (ideally tablets). Play by yourself against challenging AI, cooperatively with up to 5 of your friends, or even competitively against them — whether on the same device or on multiple (over WiFi or Internet). Continue reading » 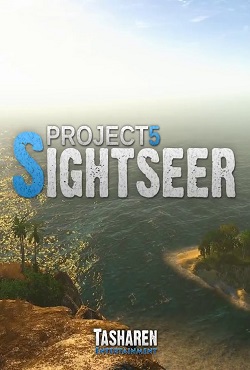 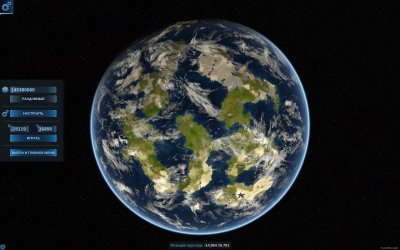 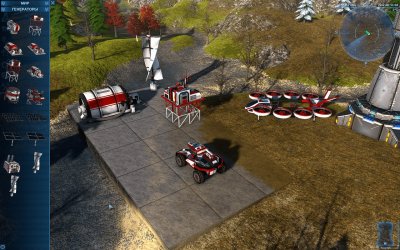 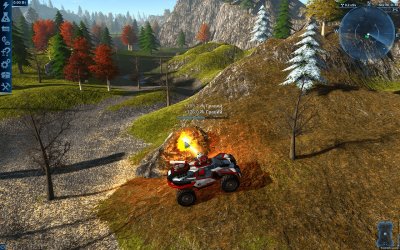 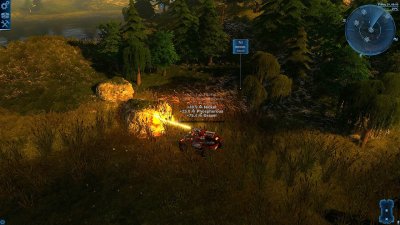 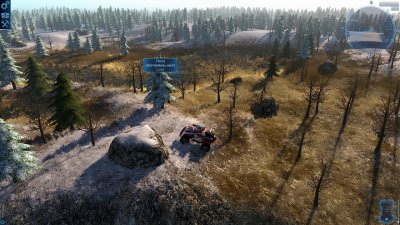